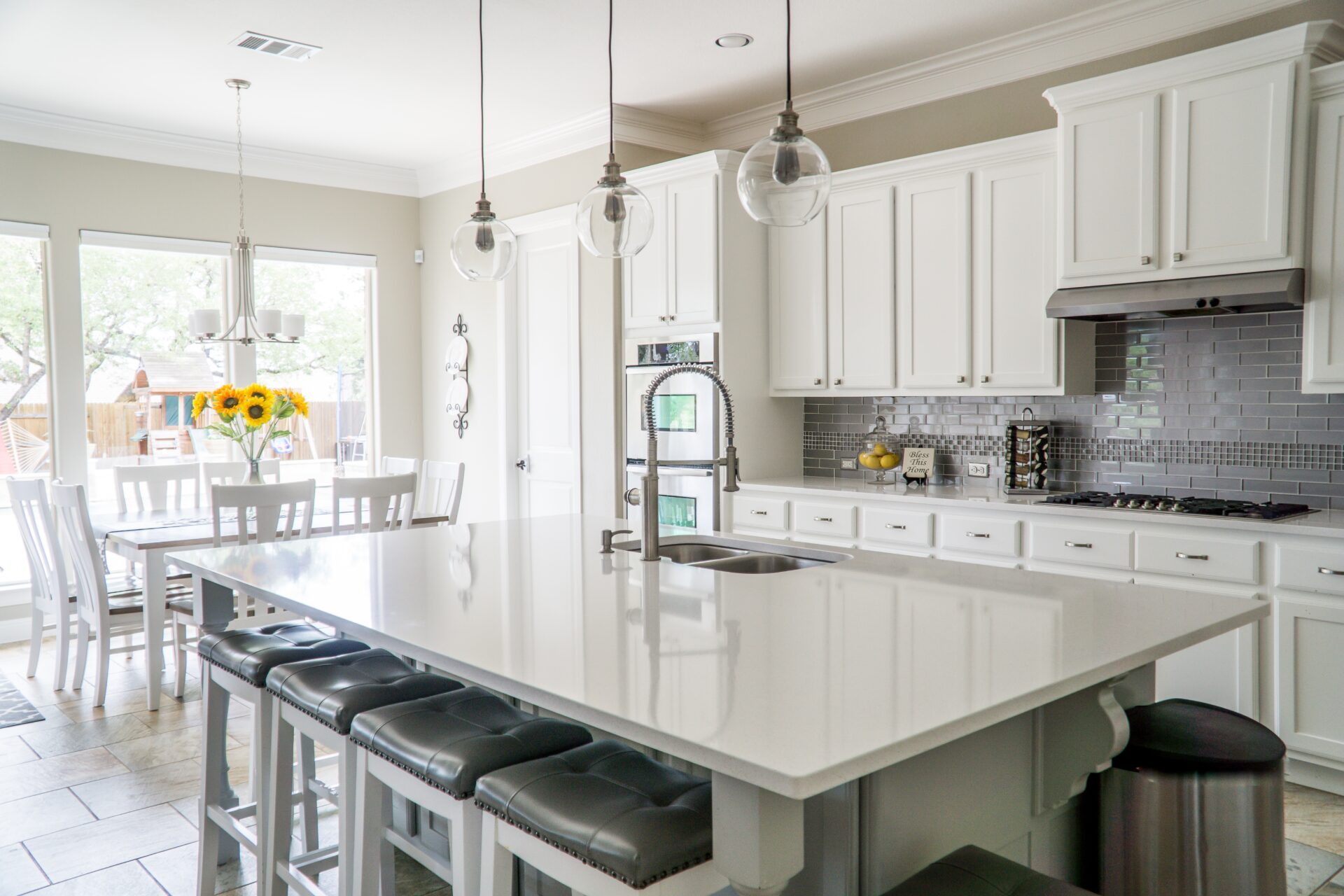 Carlberg Cabinet Refacing has been helping homeowners beautify their kitchens within their budgets since 1982. Expert, personalized service is what you expect from us and what we are proud to deliver.

Cabinet Refacing is a more cost-effective way to rejuvenate your kitchen while still attaining that custom cabinet appearance that we all admire.

I always encourage homeowners to take their time, don't rush into anything without fully educating themselves. I enjoy being part of that process. The options are many, and there is one that is right for you. Whether it is a simple reface with no changes or a more 'involved' approach with soffits or peninsula wall cabinets removed, desks deleted and converted to a pantry, new lighting, countertops, and so forth. Maybe a refinish of the cabinets with new updated doors. Maybe your budget is such that painting is your best option. Will you be doing this remodel for you to enjoy for many years to come, or are you updating in order to put the house on the market? What impact does the surrounding neighborhood make in determining whether granite or laminate countertops should be installed?

Bids, bids, bids, part of the process is to get at least 2 bids and preferably three. Keep in mind that you need to compare peanuts to peanuts. Take the time to speak to referred homeowners and even schedule to see kitchens completed by your prospective contractors. I'll never forget the homeowner that made it a point that he was getting five bids and also wanted to schedule looking at two kitchens completed by each of the five refacers. Two weeks later, he called me back and wanted me to do his kitchen, which I was more than honored to do. I asked him why he selected me, and he responded by saying that with three of the companies, he didn't waste his time seeing their second kitchen. He selected me even though my bid was the highest. This homeowner went and did his homework and was pleased and very satisfied with his decision.

"The older I get, the more things I used to know."
Saint Pope John Paul II: "Stupidity is a gift from God, we should not overuse it."